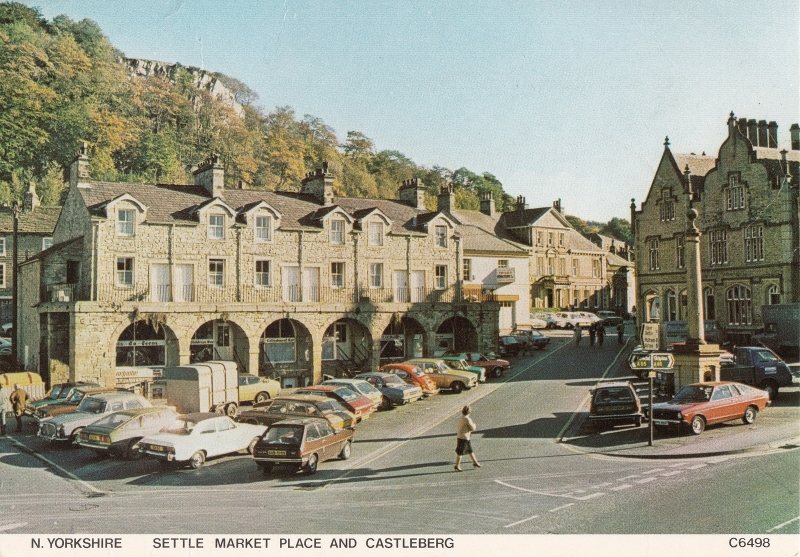 A year ago, Dutch team LottoNL-Jumbo were celebrating their first win of the season at the Tour de Yorkshire, courtesy of sprinter Moreno Hofland. This time around they already have a win in the bag, just the one though.

On Friday their 2016 tally was doubled as Dylan Groenewegen sprinted to victory in Settle. It was the 22-year-old’s second win of the season too, his first at the squad since transferring from Roompot-Oranje Peloton during the winter.

After his yellow-clad teammates had chased down a late move from the master of the discipline Stephen Cummings (Dimension Data), Groenewegen manoeuvred perfectly in the final metres to go round Giant-Alpecin’s Nikias Arndt to take a comfortable victory. Stage favourite, Orica-GreenEdge’s Caleb Ewan, was boxed in by Arndt, leaving him no room to fully contest the finish.

“When I started to sprint I knew that I was going to win,” said Groenewegen after the finish. “My teammates fulfilled their tasks perfectly and I didn’t have to fight for my position for one single moment.”

Groenewegen was firm about his chances at overall victory, saying that there is no chance the bonus seconds earned today would see him go for the win. “I’ll go for it tomorrow and then it’s for [team leaders] Steven Kruijswijk and Primož Roglič.”

Far from the mild and sunny weather that graced the first edition of the race last year, Friday’s weather was grim – with a strong headwind and driving rain battering the peloton for much of the stage.

The early breakaway was made up of six riders, with UK-based pros Pete Williams (One Pro Cycling), Sebastian Mora (Raleigh GAC), Graham Briggs (JLT Condor) and Matt Cronshaw (Madison Genesis) joined by one of the revelations of the spring classics, Nils Politt (Katusha) and Jens Wallays (Topsport Vlaanderen-Baloise).

Sky kept the group on a tight leash, doing much of the day’s work, though it would eventually amount to very little with Danny Van Poppel’s sixth place all they had to show for their efforts. Meanwhile, up front Williams was battling his way into the climber’s jersey, taking maximum points on the day’s only climb, the Côte de Greenhow Hill.

The break was finally brought back with 30km left to race, while Thomas Voeckler (Direct Énergie) and Anthony Turgis (Cofidis) seemed to signal their GC intentions as they fought over the bonus seconds available at the final intermediate sprint in the final action of the day before the sprint finish.