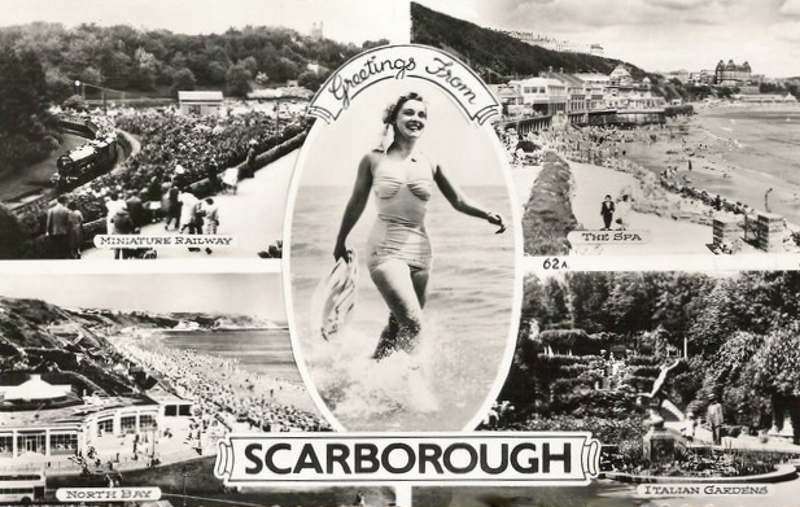 As was the case with last year’s race, the 2016 stage to the coastal town of Doncaster saw the GC race decided. After finishing second here at the first edition of the race (and third overall), Thomas Voeckler (Direct Énergie) triumphed on Sunday.

“Because I lost last year I knew the final kilometres would be hard, and I knew how to manage the sprint,” said Voeckler. “It was not only my legs that won today, it was with my head. It was difficult for me to follow the attacks sometimes but I stayed patient and managed to always make my way back.”

“To win the stage and overall makes me really happy. I have experienced many things, but still to have such emotions after 16 years feels good.”

Like last year, it was another action-packed stage, the hilliest of the race. Persistent rain and more strong winds served to make the stage harder, but didn’t repel the breakaway, which went early and included names such as Marco Haller (Katusha), Nick van der Lijke (Roompot Oranje Peloton), Loïc Chetout (Cofidis) and Nathan Haas (Dimension Data).

Haas was the main man of the break, taking maximum mountain points over the first two climbs of the day, with those seven points enough to give him the jersey. The break didn’t last very long out front though, being caught by the peloton on the approach to the tough Côte de Grosmont, some 65km from the finish.

Team Sky were in control of the peloton, working hard to ensure a repeat of last year’s overall victory as Pete Kennaugh, Luke Rowe and young Italian Gianni Moscon made big efforts to fracture the main group. The team’s efforts paid off in the crosswinds of the Yorkshire Moors, with only around twenty men remaining after the Côte de Robin Hood’s Bay. 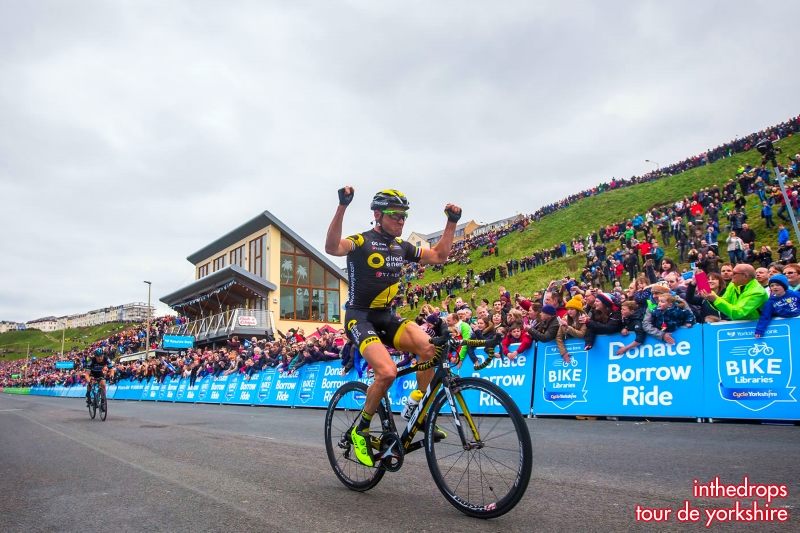 Nikias Arndt (Giant-Alpecin) was the main threat, a fast sprinter who lay third overall. An Sky attack-counter attack on the Côte de Harwood Dale saw him dispatched though, and left a lead trio made up of Nicolas Roche (Team Sky), Adam Yates (Orica-GreenEdge) and Steven Kruijswijk (LottoNL-Jumbo) while Voeckler and Anthony Turgis (Cofidis) chased.

The French duo bridged the gap not long after, setting the stage for a mighty battle over the final climb of the race, the Côte de Oliver’s Mount, which lay just 6km from the finish. Roche was the strongest, and the Irishman got a gap on the descent but soon enough Voeckler had joined him.

Riding around the coastal loop into Scarborough, the two were working together well, and it was clear that one of them would end up the race winner. Ten seconds behind Turgis was doing his best to get across – the second-year pro would take the overall victory with a second-place finish.

However it wasn’t to be for Turgis – the gap was insurmountable. Voeckler was well-placed on Roche’s wheel going into the final kilometre and he wouldn’t be beaten to the line by a Sky rider for the second year in a row. Three hundred metres from the finish he went for it, taking advantage of a lapse in concentration by Roche, and winning the second edition of the Tour de Yorkshire. 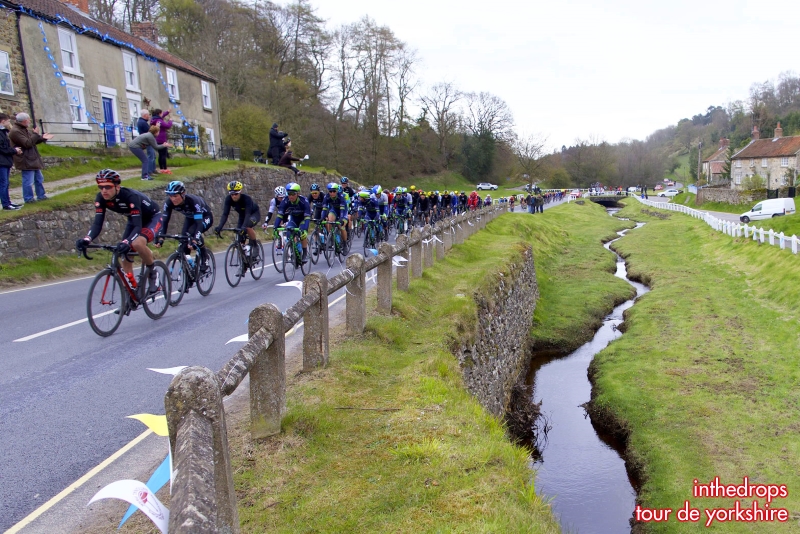